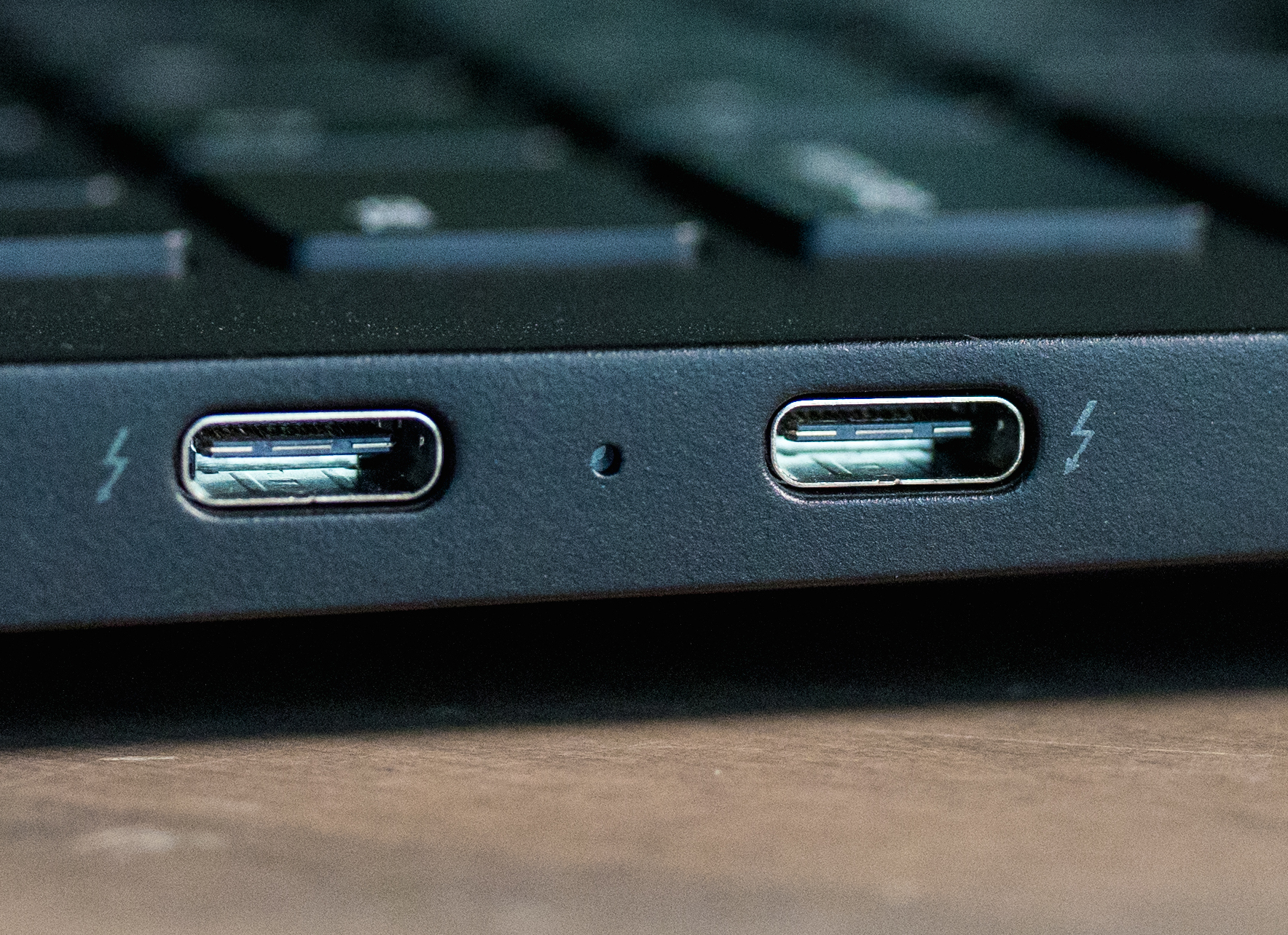 Not surprisingly, Intel has followed USB4 into the 80Gbps generation, showing off a prototype 80Gbps Thunderbolt demo in its Israel facility.

Intel is the key developer of Thunderbolt, which was co-developed with Apple. The I/O specification is the foundation of a small but growing ecosystem of Thunderbolt docks, which connect to a USB-C/Thunderbolt port on a PC and use the I/O bandwidth to connect to various peripherals, including displays and storage.

Displays, not surprisingly, suck up the most bandwidth. The current Thunderbolt specification, known as Thunderbolt 4, allows for 40Gbps data transfers, typically enough for a pair of 4K displays running at 60Hz apiece. Connecting additional peripherals, however, can cut into that bandwidth — docks with integrated Ethernet ports and connections to high-speed external SSDs can see hiccups if many peripherals are used at once.

Intel showed off a prototype of the hardware in its “Tech Tour” media conference in its Haifa, Israel facility. (PCWorld declined to attend for health reasons.) According to Tom’s Hardware, the firm hasn’t decided on a formal name yet — so we don’t know if what Intel is showing off will be called Thunderbolt 5 or not.

What we do know, however, is that the rest of the industry isn’t standing still. Typically, AMD Ryzen-based notebooks have used a functionally equivalent technology called USB4 to connect to external peripherals and avoid Intel’s licensing fees. Earlier this month, the USB Promoter Group showed off USB4 Version 2.0, its own 80Gbps specification.

Critically, the USB4 camp has promised that its specification will be published in November. Intel has not offered a similar promise, so it’s not exactly clear when next-gen Thunderbolt products will arrive. Still, the future of high-speed I/O docks seems to be right over the horizon.

Report: EVGA is ditching Nvidia and exiting the graphics

How long is your PC game? The Windows Xbox app can tell you