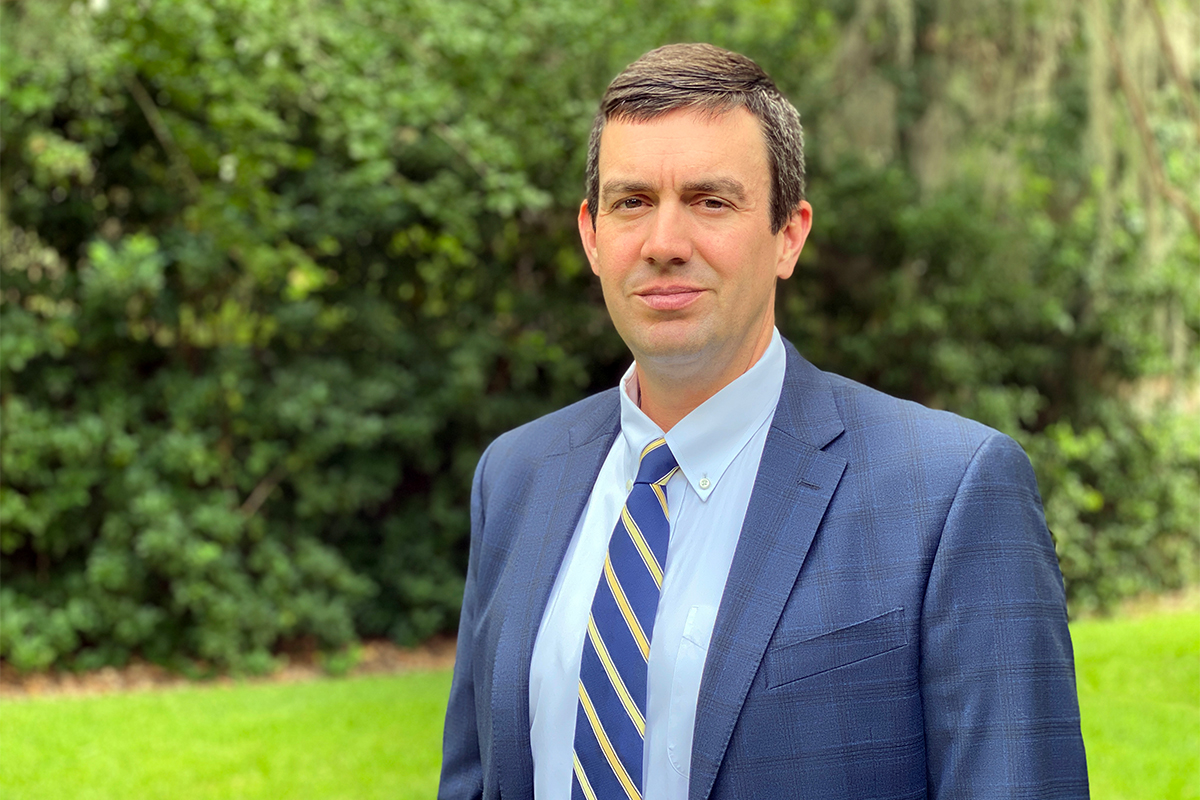 “At the University of Florida, and previously at the University of Virginia, Luke was deeply involved in shaping communications and marketing to support branding, crisis communications, fundraising campaigns and much more,” says Emory President Gregory L. Fenves. “Luke’s years of experience in higher education, coupled with his thoughtful, team-oriented approach to leadership, will serve Emory well as we strive to take our communications and marketing accomplishments to the next level.”

At the University of Florida (UF), Anderson has made many key contributions that helped build momentum as the university rose to become a top-five public institution as ranked by U.S. News & World Report.

He played a leadership role in developing the story behind UF’s artificial intelligence initiative; worked alongside the university’s executive leadership team to develop strategy and communications for an emerging regional presence for UF in Palm Beach County; and led campus-wide efforts to promote Go Greater, UF’s record-breaking $3 billion capital campaign, among other accomplishments.

Prior to joining UF, he served as assistant vice president for communications at the University of Virginia, where he helped lead efforts to build UVA’s central communications and marketing team while enhancing the UVA brand.

“I am thrilled to join the Emory University community at such a pivotal time,” Anderson says. “Emory is an exceptional university whose mission of service to humanity is of critical importance now more than ever. I look forward to partnering with the Emory community to advance and share its story of impact in the months and years to come.”

Cameron Taylor, Emory’s vice president of government and community affairs, has served as interim vice president of marketing and communications since September. “I am thankful to Cameron for balancing two incredibly demanding jobs during a challenging year,” Fenves says. “Because of her commitment, we are well positioned for the future.”

Goldman Sachs cutting hundreds of jobs, the impact of

3 tips for personalizing your comms to meet employees where

Why being a better listener makes you a strategic

How to engage employees as influencers on your social