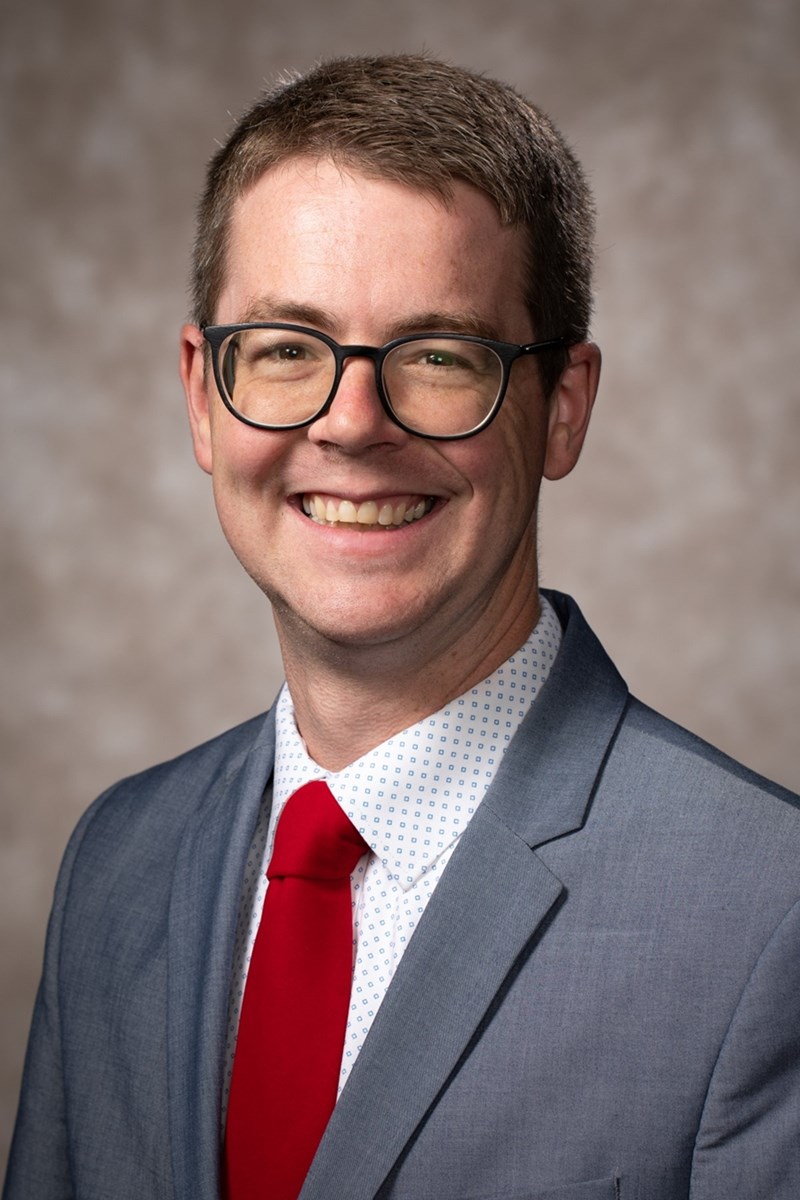 John Post, an experienced higher education communicator, will lead the Graduate School and International Education’s communications efforts as its director of communications and marketing. His first day was June 1.

Post has nearly a decade of experience in higher education communications, beginning with service as the Director of Public Information at the University of Arkansas – Fort Smith, where he led external communications for the university, managed executive communications and collaborated with senior staff to write the university’s five-year strategic plan.

Most recently, he served as the director of academic communications at the U of A. In that role, he managed communications for the provost and vice chancellor for academic affairs and worked with Division of Academic Affairs units to communicate the university’s academic mission, in addition to providing communications support for the Division of Diversity, Equity and Inclusion and the Student Success Center. In this role, he also served as a steering member of the university’s Belonging Committee and co-led the sesquicentennial inclusion working group.

“I am thrilled to be returning to the university to lead communication efforts of the Graduate School and International Education,” Post said. “GSIE is on the front lines of advancing the university’s academic mission, from providing transformational opportunities in international and graduate study to driving research and creative activity that improves the lives of Arkansans and beyond. Not only that, but I am excited to collaborate with such hard-working and commensurate professionals in GSIE to convey the school’s profound impact on our university, state and world.”

In his new role, Post will lead the communication efforts for GSIE, which services nearly 4,500 graduate students and more than 1,000 international students, in addition to overseeing a robust study abroad program. His duties include leading the development and implementation of a comprehensive integrated communications strategy for GSIE to internal and external stakeholders, facilitate crisis communications for the unit and lead web and social media content coordination. He reports to GSIE interim Dean Curt Rom.

“We are fortunate to have a person of John’s experience join the Graduate School and International Education,” Rom said. “John will lead our strategic communication and media efforts in our work to grow graduate and international enrollment and engage our alumni and supporters. He will play an integral leadership role in GSIE.”

Goldman Sachs cutting hundreds of jobs, the impact of

3 tips for personalizing your comms to meet employees where

Why being a better listener makes you a strategic

How to engage employees as influencers on your social